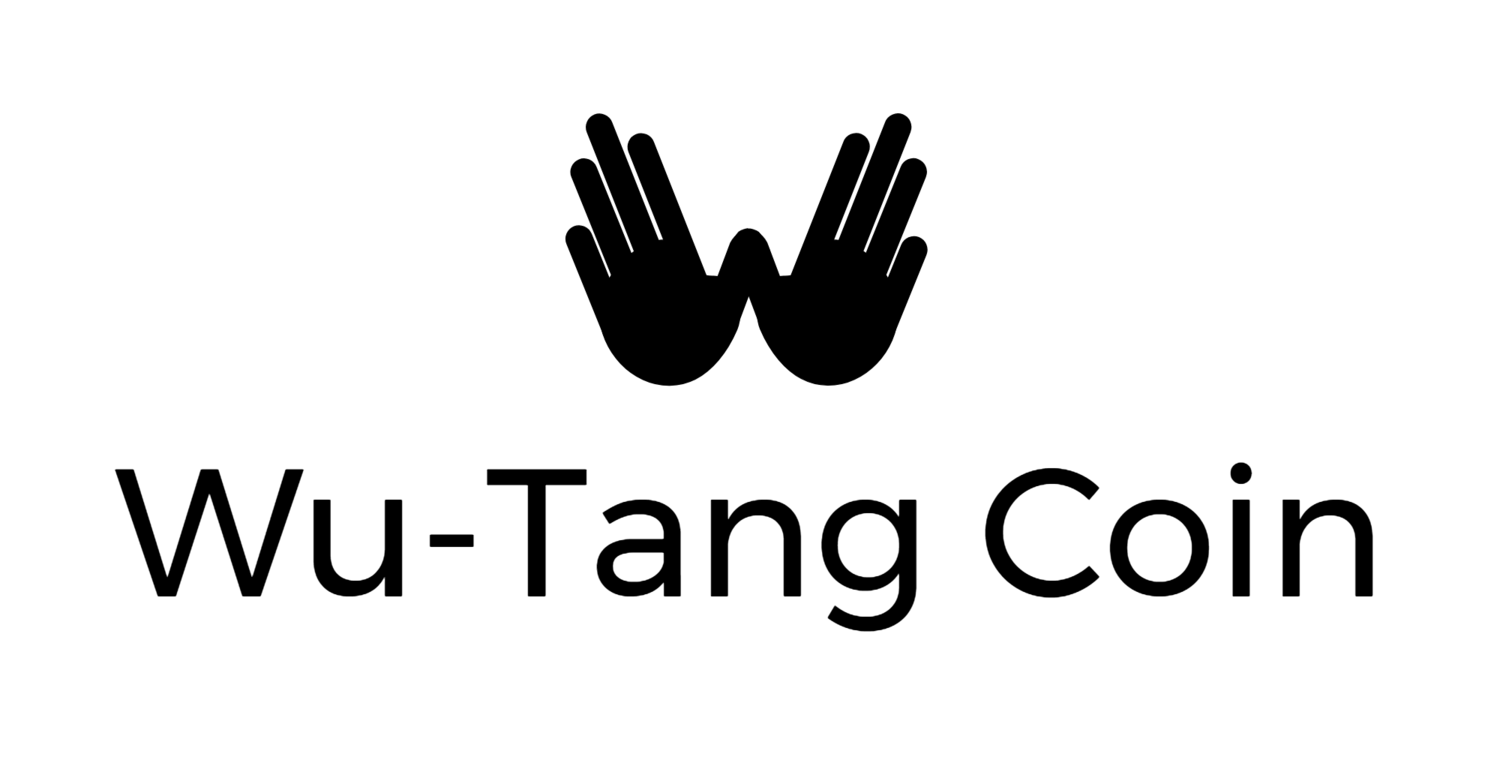 We will convert all donated ether to USD and propose a purchase to the album's owner, Mr. Shkreli.

No, not yet.  We're working on contacting him.

If we don't hear from Mr. Shkreli by July 1, 2018, all ether donations will be refunded to their original addresses (minus a deminimus amount to cover costs).

75% of all collected ether (above the cost of the gifts) will be bid for the album.  25% will be retained in the owning corporation, Rare Music LTD., a not-for-profit.  This will help defray costs related to legal, escrow, technology, hosting and other expenses.

That's not a question.

Rare Music LTD. will own the album and will manage the album's release in both physical and online formats in a not-for-profit manner. The album will not be sold commercially.

Mr. Shkreli allegedly paid $2 million.  On the eBay sales page he mentions he would accept $3.5 million for the album.  So we'll go with that.

Buying Wu-Tang Coin is an opportunity to donate and help fund the acquisition of the album by a non-profit corporation.  If this doesn't happen, you will never hear the album, ever.

Holders of Wu-Tang Coin are entitled to free gifts after album acquisition as described in Gifts.  These include invitations to exclusive listening parties, free high-quality digital downloads of the album, and other benefits.

If you miss the ICO you'll have to buy your Wu-Tang Coin in the secondary markets.  We'll post information about that when the ICO ends.

After the album is acquired, this site will provide a way for Wu-Tang Coin owners to redeem their free Gifts.

Yes, they are fully transferable.  Give them away, sell them, trade them, or put them in the spokes of your bicycle.  It's up to you!

The album will be made available on both paid and free streaming music services following a six-month amnesty period after the album's acquisition.  This will give holders of Wu-Tang Coin time to enjoy the album before anyone else.

Licensing and other fees earned from the album's digital and physical copyrights will support Rare Music LTD's mission to bring scarce, unusual, and one-of-a-kind musical creations to the general public.